Also Read : Google Job is too a small job if you have courage to follow your dream – Munaf dared to sell Mutton Samosa and now his company’s turnover is over 50 Lakh

“As a step further in our global expansion strategy, we aim to open up the diverse range of culinary experiences and cuisines to Delhiites at the push of a button,” Bhavik Rathod, Head of UberEATS India, said in a statement. “Our goal is to offer people what they want to eat, when they want to eat in the quickest time possible,” Rathod mentioned. 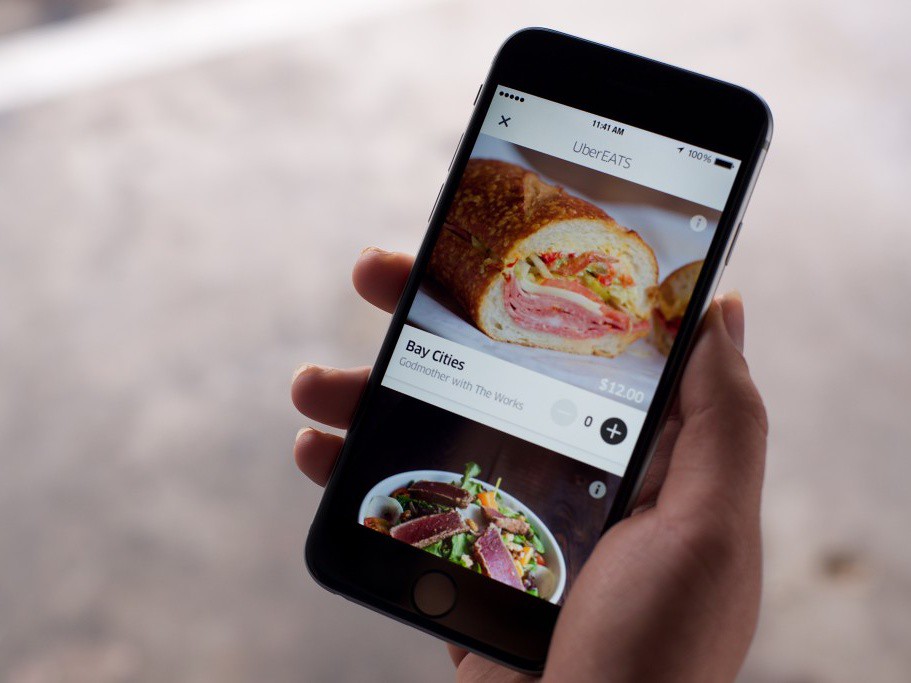 “We are excited about going live in Gurugram today and aim to expand the service area to New Delhi and other parts of the National Capital Region soon,” Faiz Abdulla, General Manager for UberEATS Delhi, said on Wednesday.
UberEATS tied-up with around 300 Local restaurants/Hotels to provide a variety to food lovers and focused to bring delicious food in minutes on finger tips.
Earlier in 2014, Uber launched its food-tech brand UberEats in Los Angeles in pilot mode. Later, it was launched as a separate application in Toronto in December 2015. In just 18 months, UberEats grows like anything, making its presence in 27 countries and in 97 cities including present launch in India.